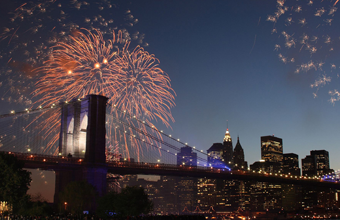 Enjoy your stay with us even more by checking out some of the most popular area points of interest and local area events happening in or near Long Island City. Chase the links to explore the local region even more.

June 10, 2015
Museum Mile Festival
The Museum Mile stretch of Fifth Avenue offers the city’s biggest free block party and admission to eight NYC museums, including the Metropolitan Museum of Art and the Guggenheim.

July 4, 2015
2015 Macy’s 4th of July Fireworks
Celebrate our nation’s independence in the Big Apple with a dazzling fireworks show, lighting up the skies along the East River and Brooklyn Bridge. The event is free. Start time is TBA.